Oh PowerShell, I remember as a Windows user that I always avoided you like the plague. Even when it became the default terminal, since version 3 or 4, I would do everything to re-configure the old cmd by default. Mind you, I’ve always been a heavy terminal user, but somehow I happily alternated between the old cmd and bash, and didn’t want to try learning the thing.

Well here I was at the end of 2019, setting up some Automated Deployment in Octopus Deploy where the main scripting language we use is PowerShell. So 13 years after its inception, here am I, using the PoSH as my default shell on a Mac… 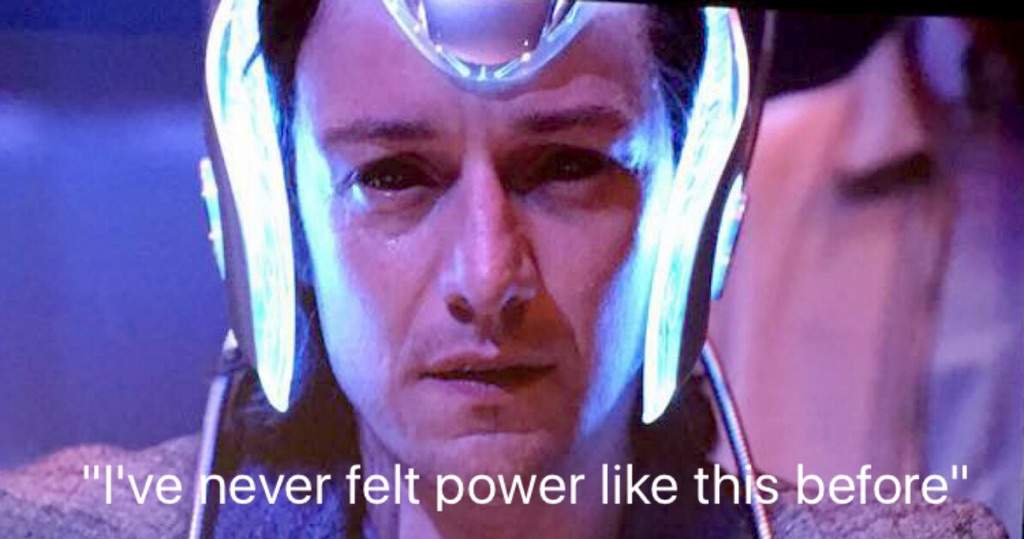 Since .NET Core happened, it has been ported to run on Mac and Linux as the open-source PowerShell Core project, which makes it a rare truly cross-platform shell. PowerShell “Core” is now also recommended on Windows.

What makes it modern:

Piping objects is extra powerful and PowerShell has first-class support for:

PS: this all is NOT case-sensitive.

Show me some code!

Doing something with files:

Extracting info from a package.json:

Can it be your default shell?

Because why not? (also you’re a shell power-user)

It won’t break your habits (too much)

After 20-something years using unix shells I’d have a hard time stopping using ls, mv, rm, etc (I even use them on Windows, thanks to msys-git).

Good news is that those commands don’t stop working: binaries, and shebang scripts still work as expected, so your collection of painfully written Bash scripts will continue to serve.

“Where is my PowerShell profile?”

Similarly to other shells, a ps1 file is executed in logged-in sessions. The file can be found using the $PROFILE variable which points (on Mac) to:

“How do I manage the PATH here?”

Since PowerShell 7, the Mac’s usual /etc/paths is automatically loaded. Otherwise you can add to the PATH by changing it in the Env drive*:

“I want a fancy git-aware prompt like with zsh”

“How do I manage Node versions?”

There’s also a module for that! ps-nvm

You’ll need to load the module and set your preferred version in your profile.ps1:

I’ve also contributed a PR in order to be able to be able to persist the default node version on Mac/Linux like nvm-sh but it works well like that.

“How do I pass environment variables to commands?”

You can’t FLAG=true yarn dev to set environment variables when calling a process. But like on Windows you can use cross-env for that:

“How do I sudo something?”

This one doesn’t have a direct equivalent. Like on Windows you would generally escalate your session: sudo pwsh -NoProfile will spawn an admin-level session which you need to exit when you’re done.

“Is there a commands history?”

Sure, thanks to the pre-installed PSReadLine module:

“How do I call multiple commands?”

Use ; or && (since PowerShell 7) to call several commands one after the other (yarn run clean ; yarn dev). Note: when using ; the commands don’t stop if one fails.

It’s sometimes usefull to be able to run multiple, parametric commands for tool:

I’ve run this shell for a few months on a daily basis at work. I’m already able to write much more complex scripts compared to Bash which I don’t bother fighting with unless it’s for trivial matter.

Overall the experience on Mac isn’t very different from using a shell which is neither bash nor zsh - once you’ve solved a few initial oddities, it works really well. Ultimately it’s fun, and rewarding, to get out of your comfort zone!

I’m still very much using PowerShell on Mac and Win. PowerShell 7 is even friendlieer for new starters.

One thing I changed: I’m now using the cross-shell, smart and fast, starship.rs as custom prompt, because it has much more features than posh-git.